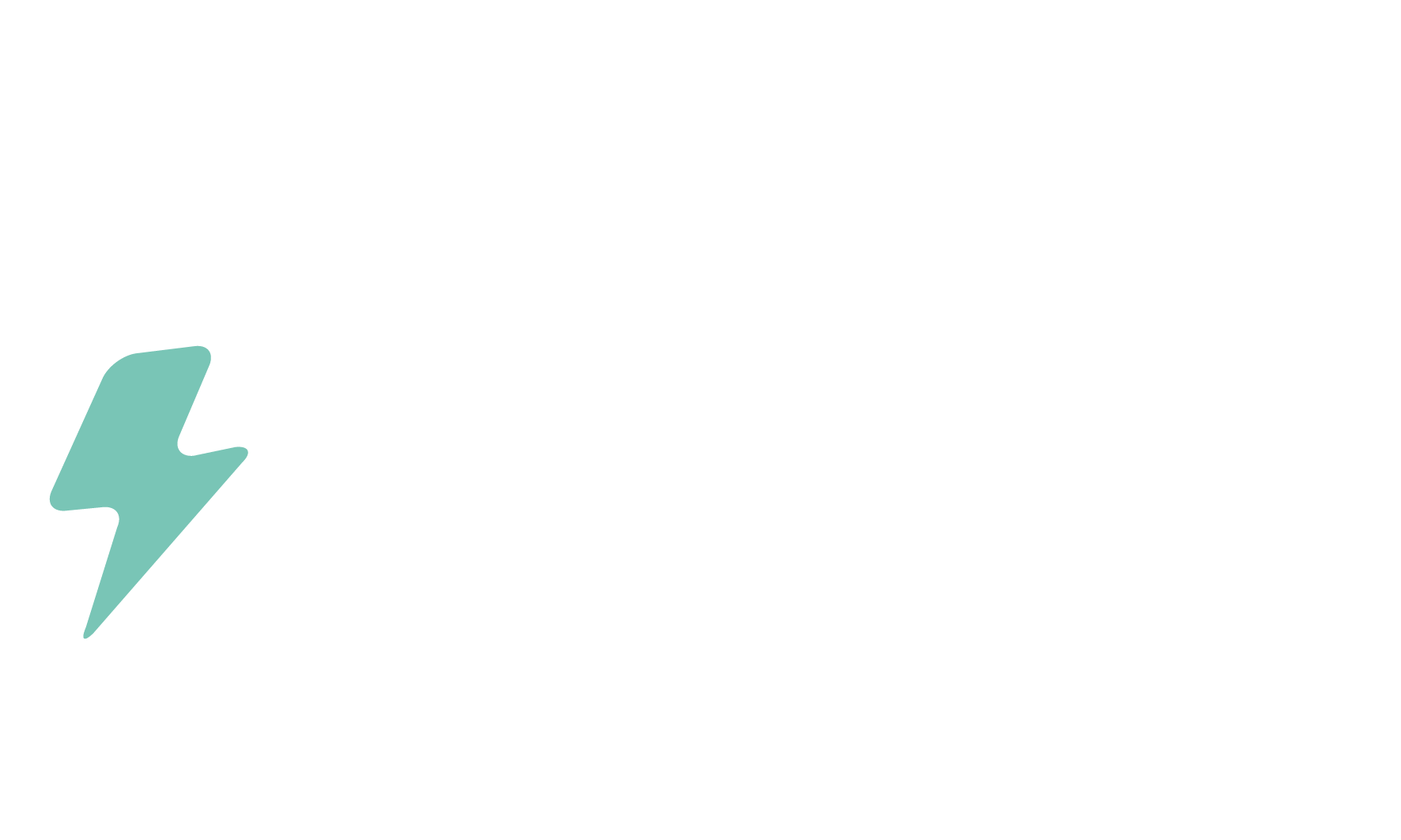 What is Roller Derby?

The game of Flat Track Roller Derby is played on a flat, oval track. Play is broken up into two 30-minute periods, and within those periods, into units of play called “jams,” which last up to two minutes. There are 30 seconds between each jam.

During a jam, each team fields up to five skaters. Four of these skaters are called “blockers” (together, the blockers are called the “pack”), and one is called a “jammer.” The jammer wears a helmet cover with a star on it.

The two jammers start each jam behind the pack, and score a point for every opposing blocker they lap, each lap. Because they start behind the pack, they must get through the pack, then all the way around the track to be eligible to score points on opposing blockers. A team’s jammer may transfer their position to their team’s “pivot” (the blocker with the stripe helmet cover) by successfully completing a legal star pass.

The team with the most points at the end of the game wins.

It is only legal to initiate a block using one’s torso, arms above the elbow, and legs above mid-thigh.

When a skater commits a rule infraction or a foul, a penalty may be assessed as a punishment, handicap, or loss of advantage. Penalties are applied to both a skater and the position that skater is currently playing and is served by sitting in the penalty box for 30 seconds of jam time.

Officials signal and enforce penalties and warnings as they occur during a game. Penalties should not be assessed for actions that have little to no impact on the game or the skaters.

When seven penalties are recorded for a skater, that skater fouls out of the game.